Mr. Hector Aleem, Chairman Peace Worldwide worked hard to create a culture of peace in Pakistan. That is why he expanded the work of Peace Worldwide and opened offices in different areas of Pakistan. He worked hard for the rights and education of Pakistani Christians due to which he had to face assassination attempts and was jailed due to a false blasphemy case. While he was in prison, many who were the supporters of Taliban and Islamic Extremists tried to defame Hector Aleem. 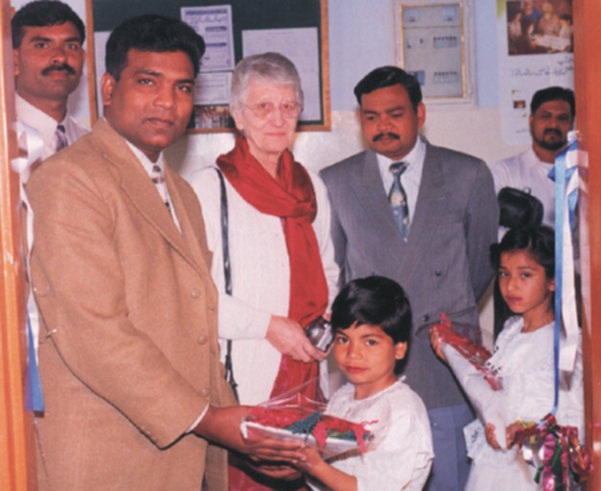 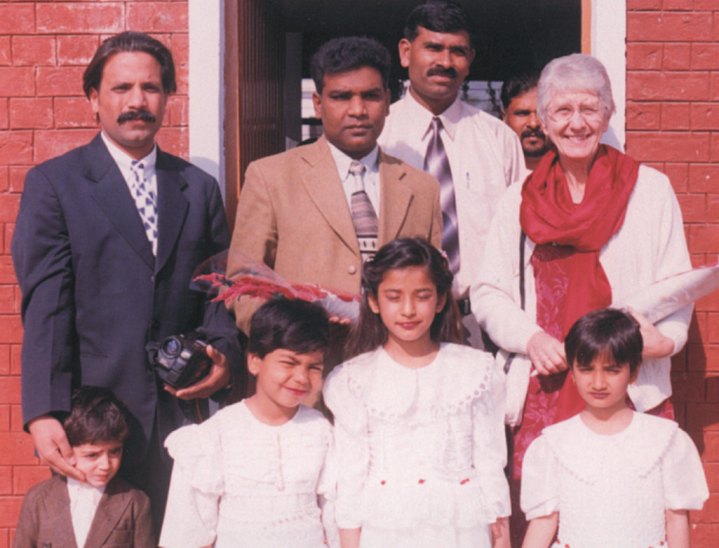 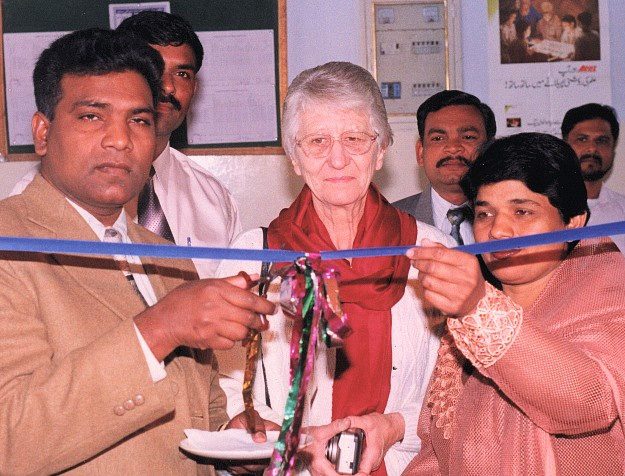 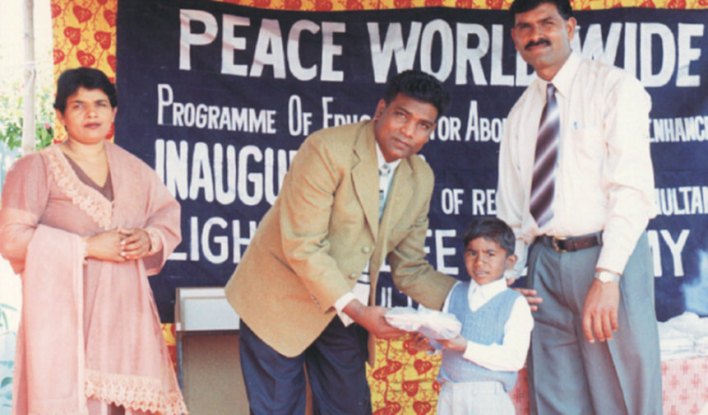 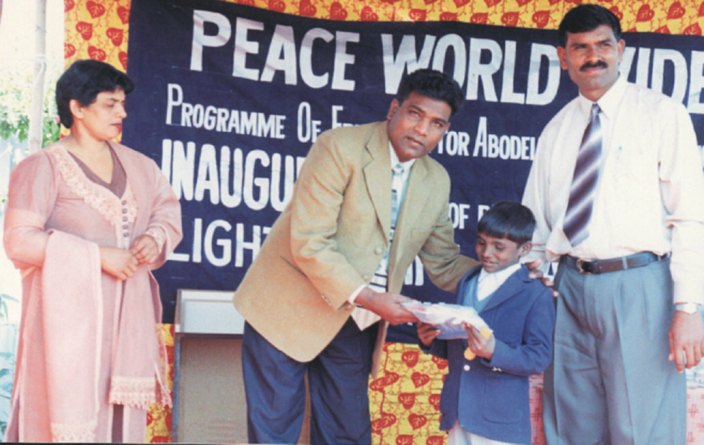